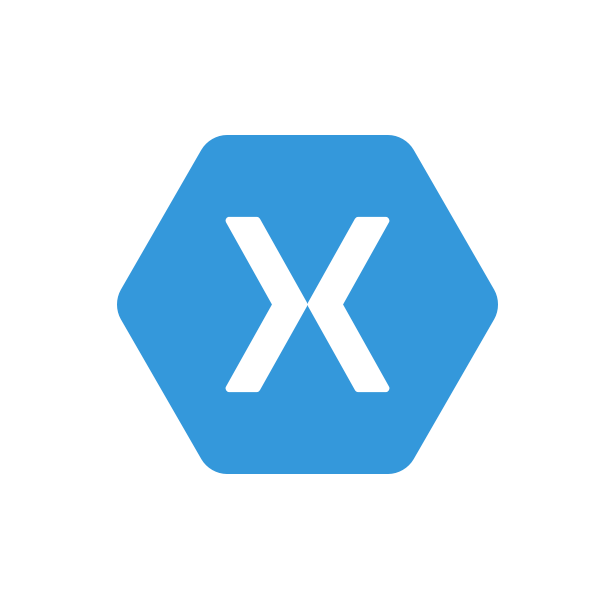 Xamarin‘s cross-platform mobile application framework has Xamarin.iOS and Xamarin.Android at its core. Both Xamarin.Android and Xamarin.iOS are based on Mono. Mono is an open source implementation of .NET (CLI and CLS). Xamarin’s customers are Microsoft (.NET) shops. Microsoft is open sourcing .NET itself. What does all this mean for Xamarin? Is Xamarin’s competitive advantage going to be undermined by the open source .NET? Microsoft’s Universal Application Platform (UAP) and the promise of making .NET applications run on Mac and Linux seems to indicate that Microsoft may be emerging as a threat to Xamarin. The formidable Microsoft has perhaps spelled death for Xamarin by standing up a competitor to Mono. If you are a developer getting started with Xamarin or already using […] 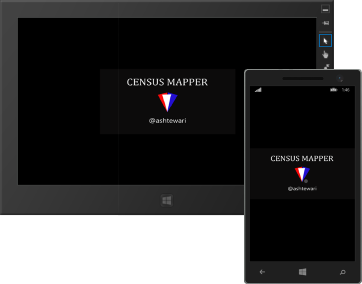 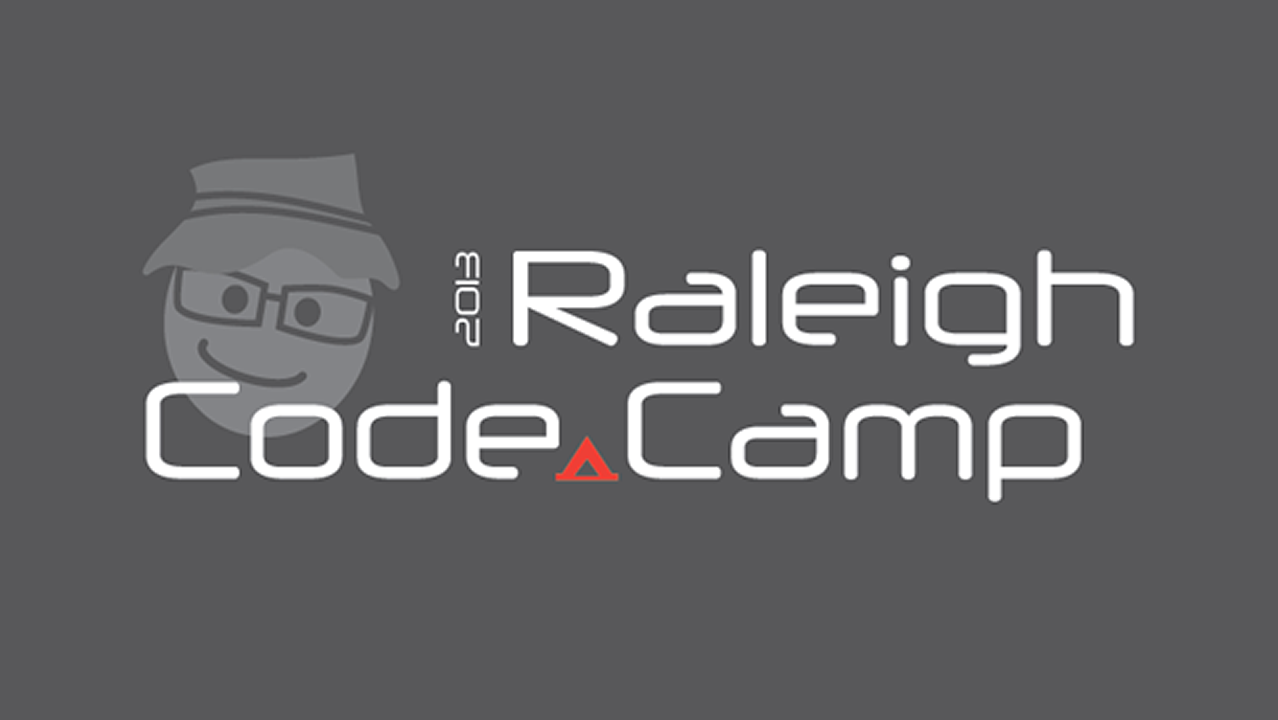 Raleigh Code Camp 2013 is wrapping up this afternoon. The venue and the crowd was phenomenal. I really enjoyed presenting “Using Layer Diagrams – Keeping your MVVM code from turning into spaghetti”. Thanks to everyone who attended the presentation. John Sonmez, Our Keynote Speaker, made my day by accepting my request to attend my presentation. It was awesome to have him in the audience and to get feedback from him! I did not get the time to complete the raffle at the end of the presentation. But the folks who won the raffle should be getting an email from me with instructions to download their free license of CodeDemo (Professional). The presentation slides can be downloaded from here : download. 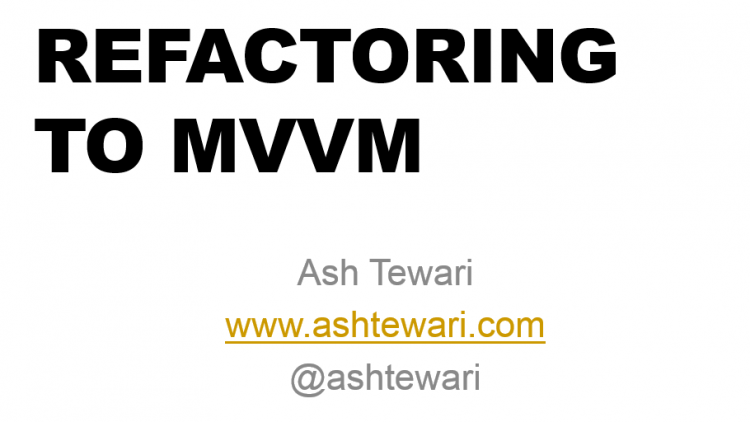